SooVam
Admin
posted on 3 months ago
334
views
Technology Lists
The OPPO A83 2018 launched in Nepal alongside the rest of the world with more RAM and storage. It also features 5.7 inches 18:9 ratio display, MediaTek Helio P23, 13MP back & 8MP front camera and 3180mAh battery...

Oppo A83 launched in Nepal back in January this year. Was is a worthy phone for Rs 24,990? Not really, but it just received a price drop of Rs 2,000. Is it worth it now? maybe. Following the price drop, OPPO has launched the new OPPO A83 2018 in Nepal as well.

The 2018 version of the OPPO A83 brings three major changes. The first is a bump in the RAM department from 3GB to 4GB. The storage has also been doubled from 32GB to 64GB, which should attract a few new buyers. The third is a bump in price, the newer OPPO A83 2018 will now cost you Rs 27,490. Following the price drop for the previous model, the price difference between last year’s model and the newer one is Rs 5,000.

Other specs include a 5.7-inch 18:9 HD+ display powered by a MediaTek Helio P23 processor and Mali G71 MP2 GPU. The software also remains unchanged, with ColorOS 3.2 on top of Android Nougat out of the box. Considering it’s a newly launched device, Android Oreo would have been a better option. 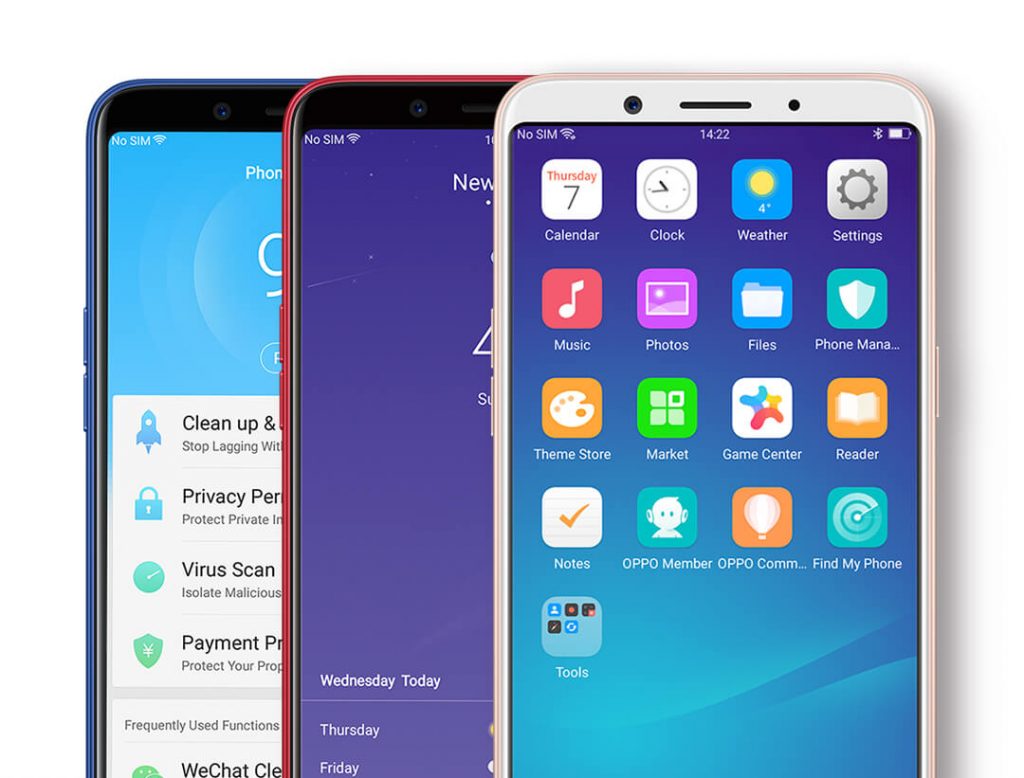 There is a 13MP camera at the back and 8MP camera at the front, which also supports speedy face unlocks. The back camera also features an “Ultra HD” mode that supposedly takes multiple shots to create a 50MP photo which isn’t available on the 2GB/16GB variant.

OPPO A83 RAM and storage OPPO